Grab your umbrella and binoculars - we're heading to the Emerald Isle for some Irish fun!

There are plenty of fun facts to learn about Ireland! For example, did you know Ireland has about 137,000 farms? How cool is that? Read on for more fun facts!

The Map of Ireland.

The island of Ireland is made up of 32 counties, 26 in the south and 6 in the north. It is further divided up by 4 provinces, Leinster, Munster, Connacht and Ulster.

Take a look at our map of the island of Ireland below!

Can you print this word search and help Barry find some of these Irish counties in this printable Ireland word search?

Irish is one of the oldest living languages in Europe. According to the 2011 census, 1.7 million can speak Irish, but only 82,000 people speak it outside of a school environment. It is thought to be an endangered language.

Unlike most other languages, Irish does not avail of the whole alphabet. J, k, q, v, w, x, y and z are not used! How unique.

The Irish flag is also often referred to as the 'Irish Tricolour'. It consists of 3 colors - green, white & orange. 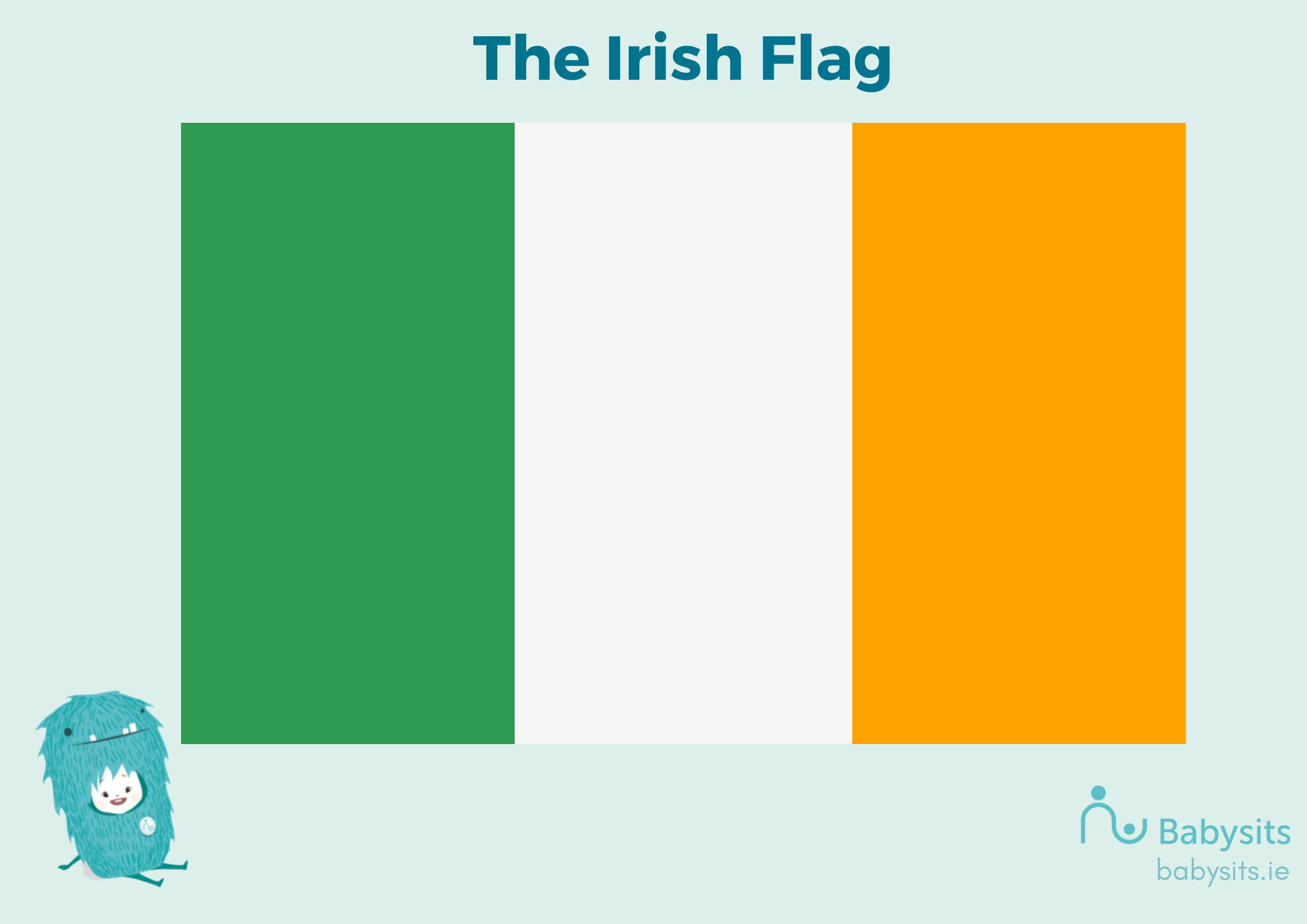 There is actually a lot of meaning behind the Irish flag. The green represents Irish nationalism, the orange - Ireland’s Protestant minority and the white represents lasting peace between the two. The flag was first flown in Co. Waterford in 1848.

Can you print out this page and help Barry Colour in his Ireland flag? 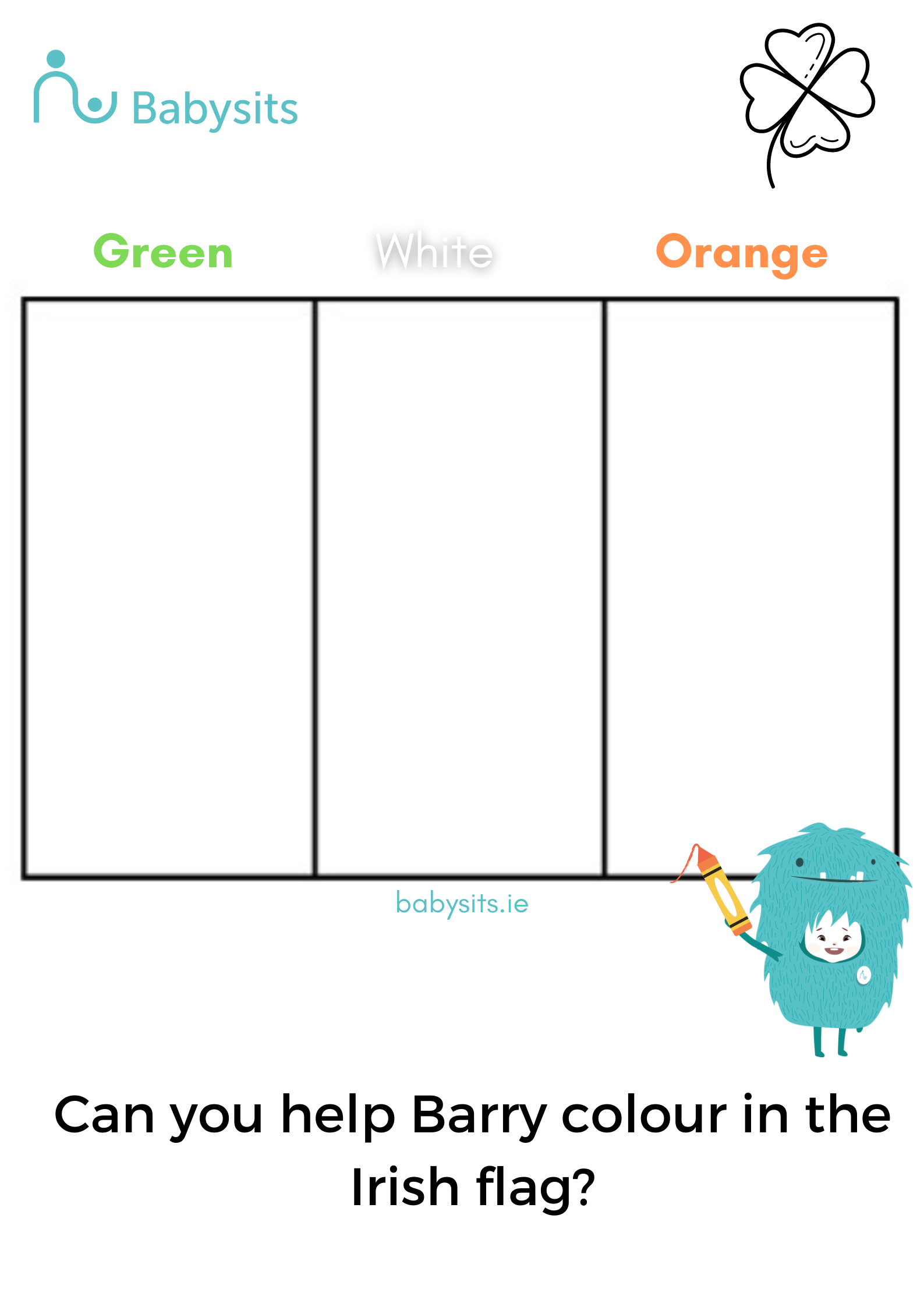 St. Patricks Day (also reffered to as 'paddys day') is Irelands national holiday. St. Patricks day is on the 17th of March every single year and is celebrated worldwide.

Take a look and try out our cool St. Patricks Day Shamrock Craft!

Here are some free printable St. Patrick day colouring sheets! Make sure you have a green crayon at hand for these ones. 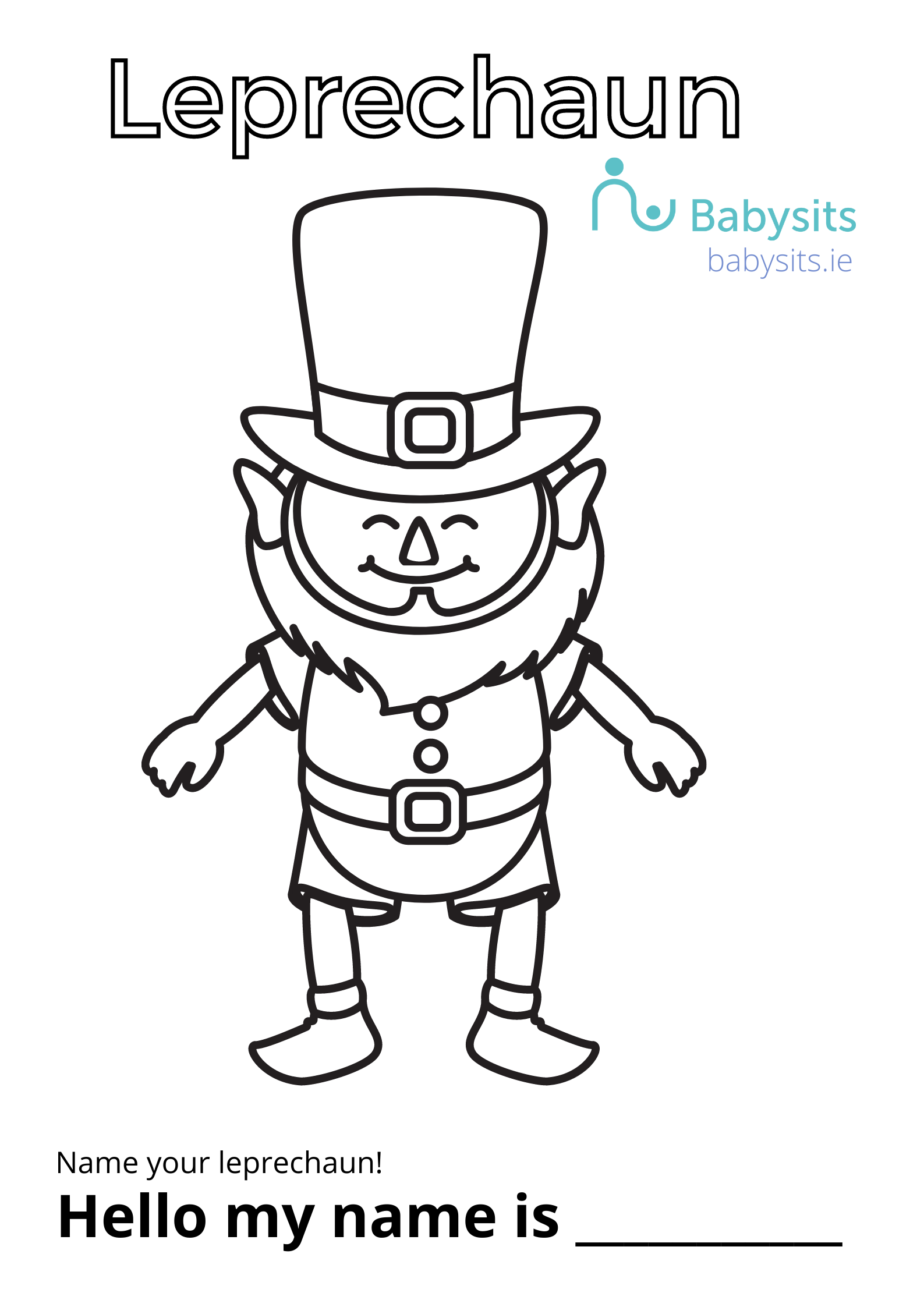 The Cliffs of Moher are located in the south-western edge of the Burren region in County Clare. They are about 19 miles long. They are around 320 million years old! How crazy?

Have a look at Barry on his trip to the Cliffs of Moher! He had a great day.

The Cliffs of Moher are one of the most popular touris attractions in Ireland. More than 1.5 million people visit this landmark every year!

Newgrange is Ireland's most famous prehistoric monument. It was built by the community of astronomers and farmers approx. 5,200 years ago. It took around 20 to 30 years to construct.

In Irish mythology, Newgrange was told to be the home of Oenghus, the god of love. Around 200,000 people visit here every year.

Barry photographed on his day out to Newgrange! 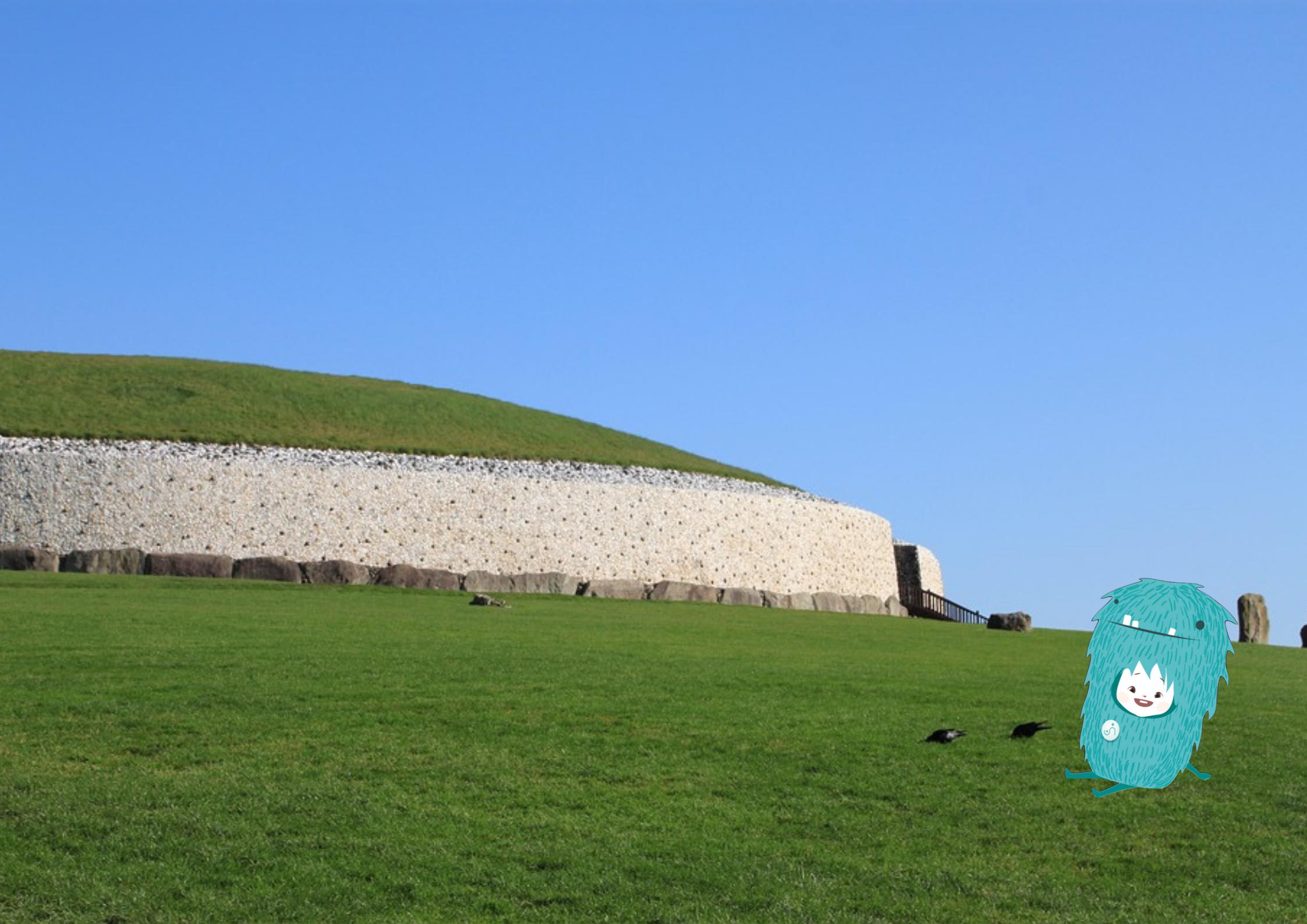 The Giant's Causeway streches across the Irish Sea and consists of around 40,000 black basalt columns. It formed over 60 million years ago when lava from a volcano erupted cooled in the sea.

Here we can see Barry taking a visit to see what all the fuss is about!

There are 466 species of bird in Ireland, cool! Did you think there would be that many?

There's a bird in my garden eating worms ... it's a blackbird!

The robin is also a very common bird in Ireland. Robins are known for their bright red chests and singing. They sing all year round! Can you help this robin get his bright red chest back and colour him in? 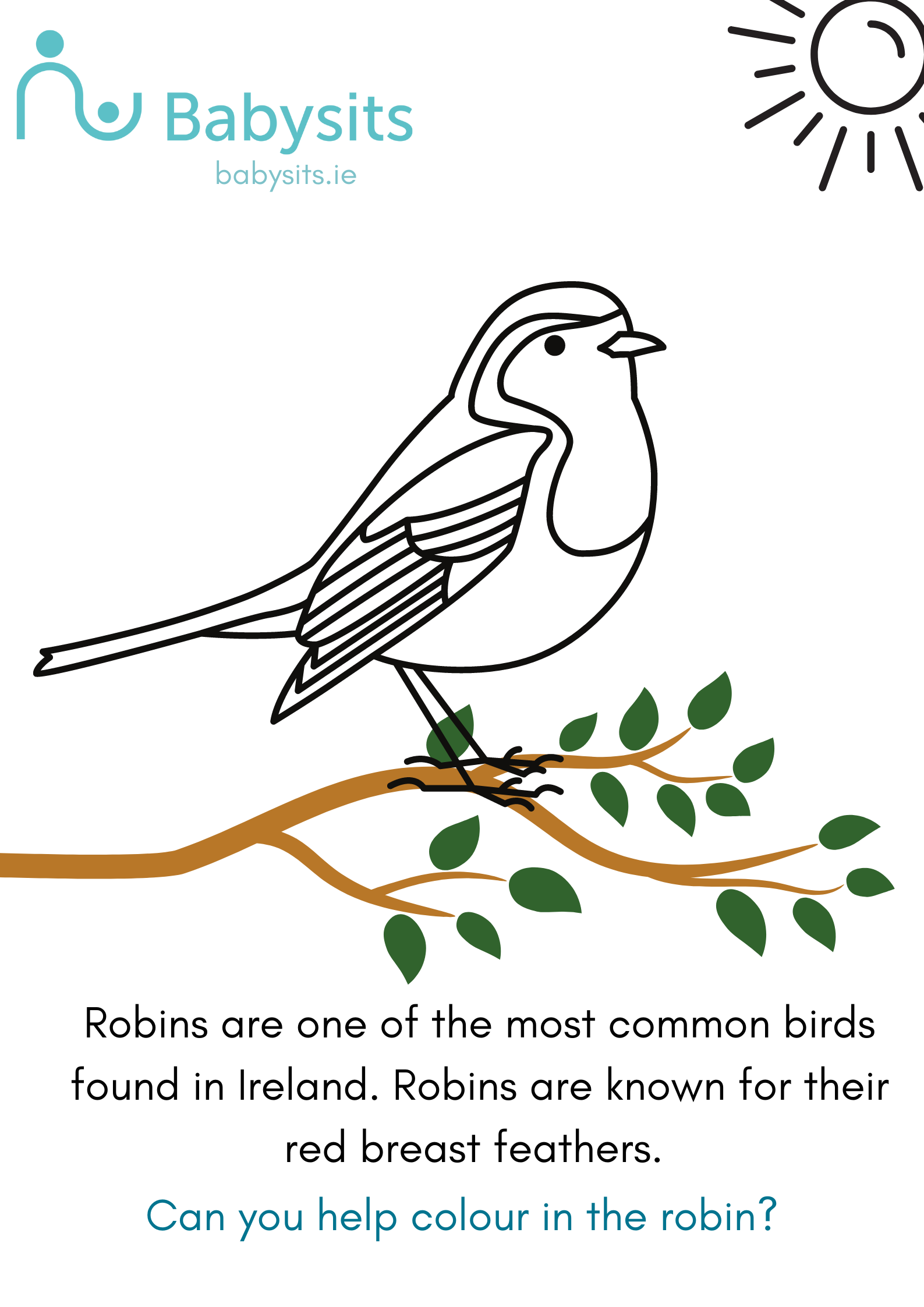 Did you know, there's over 7 million cows in Ireland? That means there's more cows on the island than people! There are also around 3 million pigs and sheep - meaning agriculture is HUGE in Ireland.

Time to learn about some animals that are native to Ireland!

Did you know where hedgehogs names come from? It's actually pretty cool! 'Hedge' comes from where they build their nest - in hedges and shrubs. 'Hog' comes from the small snorting noise they make which sounds like a pig.

Hedgehogs are nocturnal so they sleep during the daytime and come out at night time. Every hedgehog has around 5,000-7,000 spikes on their body. You wouldn't want to accidentally touch one, ouch!

Connemara is a place in Ireland, situated in Galway!

They were made an official breed in 1926. They are one of the largest ponies out there. Although they originate from Galway, they can now be found worldwide in countries such as France, Italy, South Africa, America, Australia and a lot more!

They are known for their friendly tempermant, so if you see one - say hello! 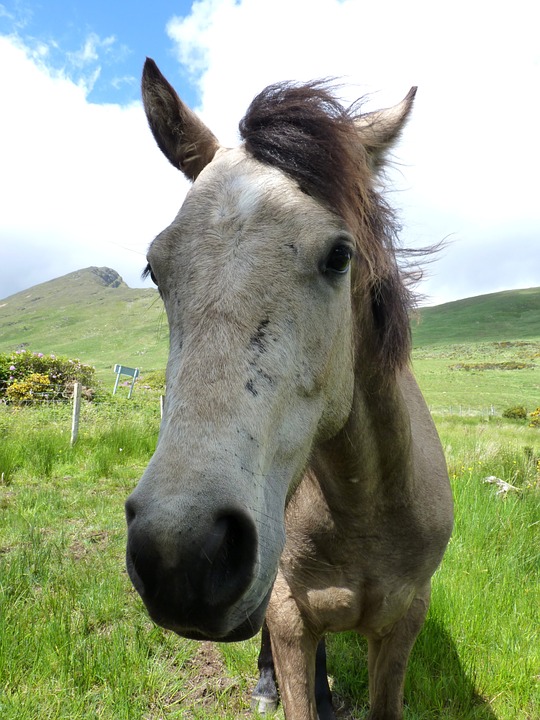 Ireland is sport crazy! The main two sports played in Ireland are gaelic football and hurling. Camogie is the female version of hurling. Croke Park serves as both the principal national stadium of Ireland of the sports and headquarters of the Gaelic Athletic Association. Every county has multiple clubs. The best players from these clubs are selected and they compete for their county!

Gaelic football is played using a round leather football. Players wear a jersey, football boots, shorts and football socks in their teams colours. Each team has their own unique colours. So, who will you support?

Hurling/camogie is played using a hurl and sliotar. A hurl is a wooden stick with a curve at the end. A sliotar is a ball slightly larger than a tennis ball, made from leather. A helmet and shingaurds are also worn to help prevent injury. They also wear gear in their club/county colours.

Such a cool, unique sport! Will you give it a try? 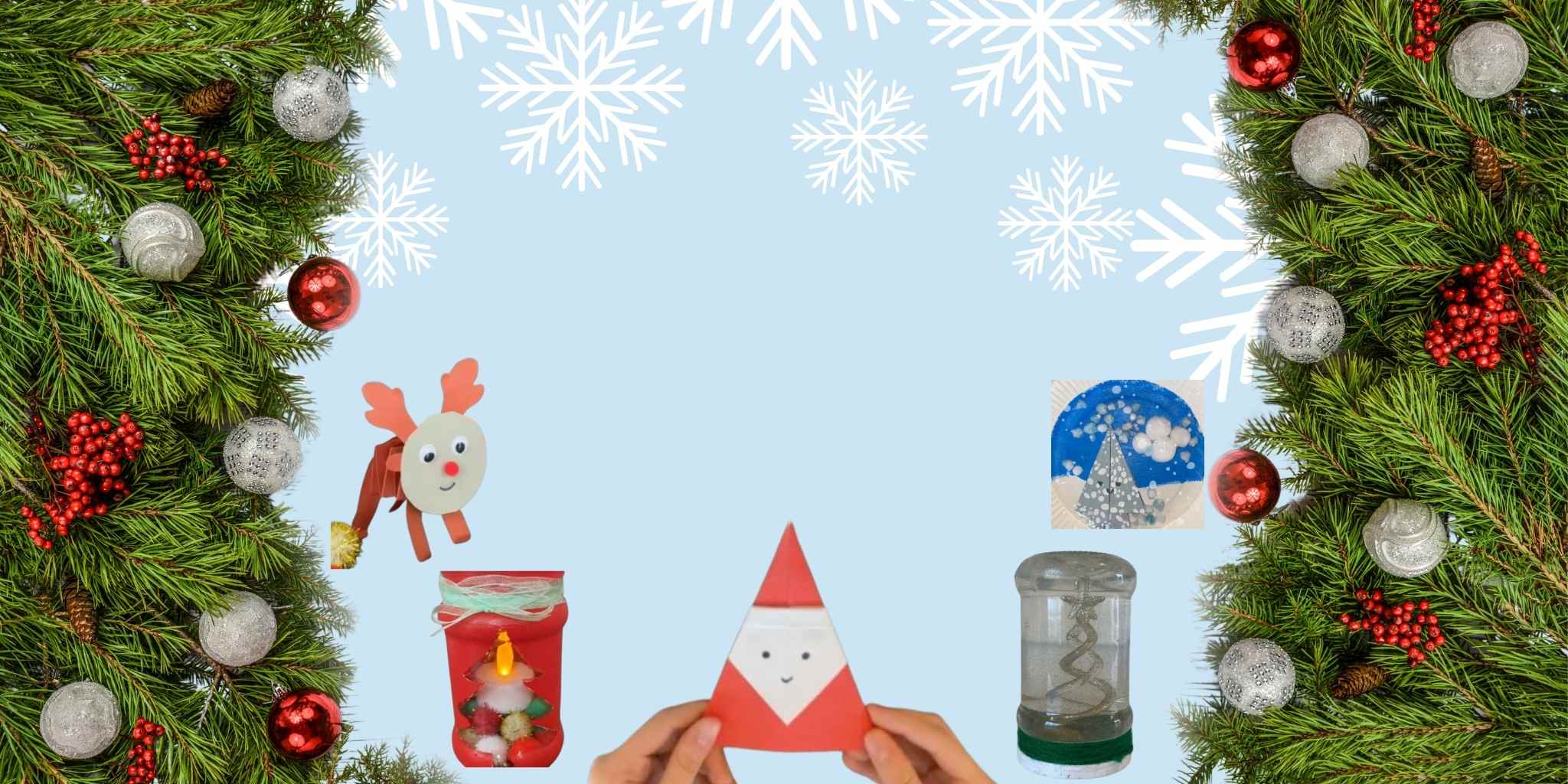 Activities • Do It Yourself

5 of the Best Christmas Crafts and DIYs for kids 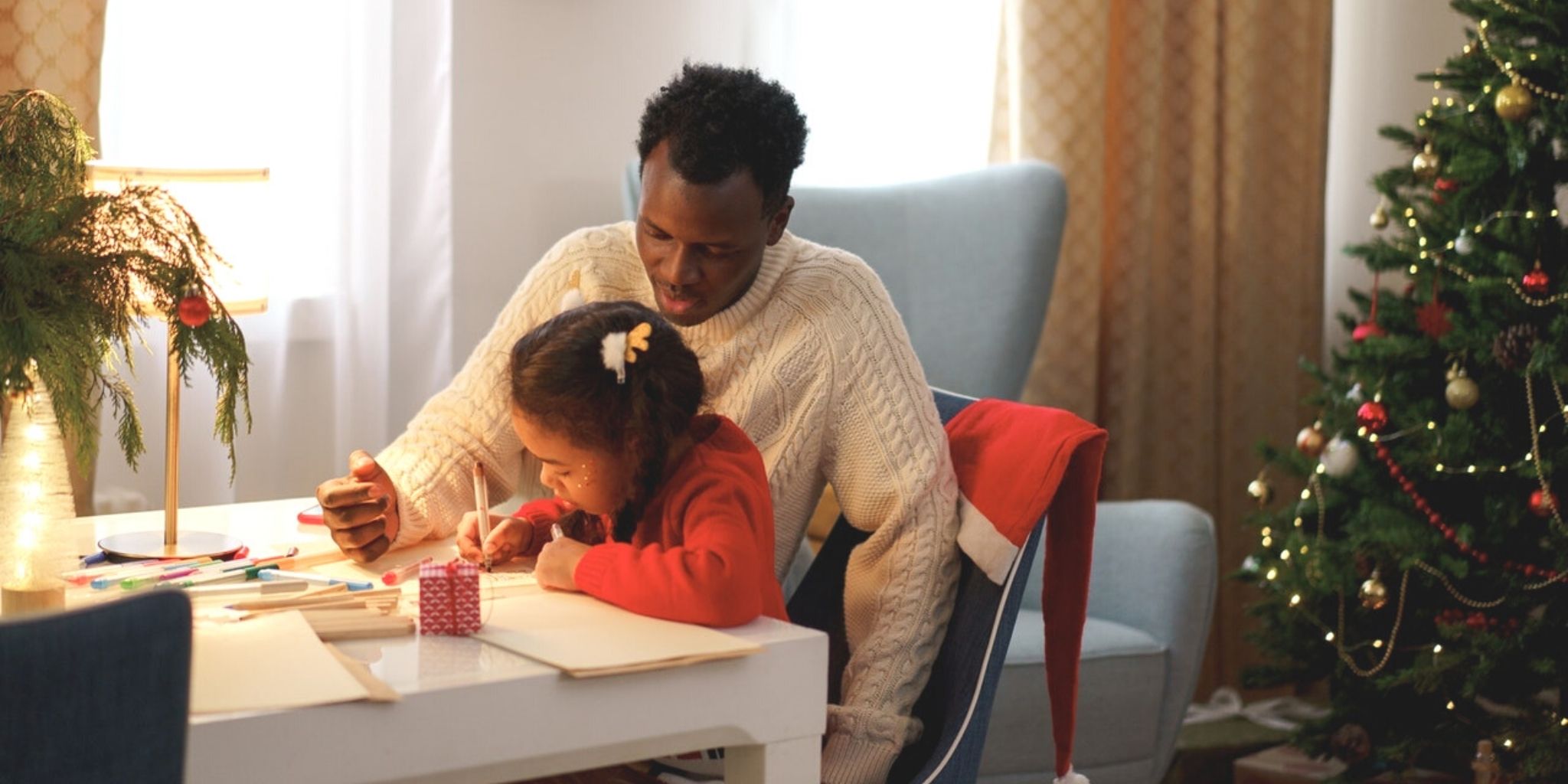 What to do when the kids are bored